Retiring Abroad? Be Ready To Take The Bad With The Good

For some Americans, retiring to a tropical island is a dream that has turned into reality. However, it's not always what it is cracked up to be, according to a new survey by the Best Places in the World to Retire website.

The reasons for moving most often cited by respondents from three Central American retirement havens were hopes for a lower cost of living (87%), a less stressful lifestyle (82%), and an improved climate (74%). Two out of three isn't bad, because 84% say they indeed are able to live on less and 74% are enjoying the weather. But the 71% who say they have reduced their stress, though significant, falls short of the number of respondents who hoped that would result. The survey authors attribute this mainly to a slower pace of life and the need to temper expectations. For example, if you make a 4 p.m. appointment for someone to fix a leak, the worker might not show up until the next day. Americans typically aren't used to this. 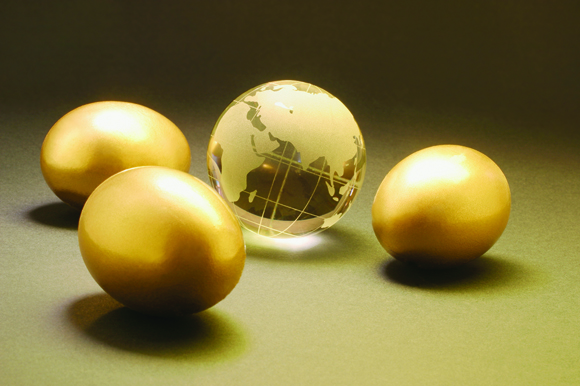 Also, high on the list of things that the retirees miss are top-of-the-line goods and shopping (20%) and access to high-quality health care (16%).


Yet, overall, 85% of the survey respondents said they were happier living abroad than they were prior to the move.


Finally, 42% plan to never return to the U.S.; 37% aren't sure what they'll do; and 16% expect to come back due to aging or illness. Only 4% said they're coming back immediately while 3% anticipate moving back within five years.